Supreme Court: Youth cautions should no longer be disclosed in criminal record checks

Jennifer Twite, Head of Strategic Litigation at Just for Kids Law, explains the significance of the Supreme Court’s ruling on the disclosure of youth cautions.
30 Jan 2019 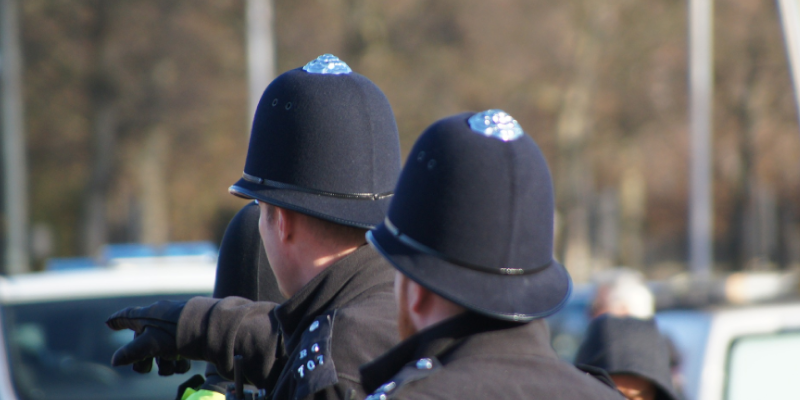 The Supreme Court has ruled that youth reprimands and warnings (now replaced with youth cautions) should not be disclosed in criminal record checks, recognising that these are diversionary measures intended for the rehabilitation of children, and should not be used to stigmatise or criminalise them for the rest of their lives.

No change will be made yet. The Supreme Court has confirmed that the current system is unlawful, as it breaches the human rights of children who receive cautions.  It is now up to Parliament to change the system to make it fair for children.  We call upon the government to make these changes as a matter of urgency.

In the case that led to the ruling, Just for Kids Law represented G, a young man who received reprimands for behaviour when he was 11 and 12 years old.  Despite his young age, and despite the fact that the Crown Prosecution Service decided at the time that the incidents did not merit prosecution but were suitable to be deal with by two reprimands – the legal equivalent of a slap on the wrist – G has not been able to move on from his past: under the current rules, these reprimands will be disclosed on every single criminal record check until he is 100 years old.

The judgment confirms that youth reprimands, which are only given to those under 18, and have now been replaced by youth cautions, should not be disclosed in criminal record checks.  Thousands of children are given cautions every year.  All of those children who do not offend further as adults will be affected by this ruling, and once the government has made these changes, they will now be able to move on with their lives and be able to get employment without the stigma of revealing the cautions they received as children.

Jennifer Twite is Head of Strategic Litigation at Just for Kids Law.

For more legal analysis of this judgment, see YJLC's legal update on the ruling.

In a landmark judgment, the Supreme Court has ruled the disclosure of youth reprimands to future employers to be incompatible with human rights legislation, a decision that could benefit thousands of children issued with youth cautions every year.