International law on torture and ill-treatment applies to all children, including those behind bars

Louise King looks at what the recent investigation into the UK's record on torture and degrading treatment means for children in prison.
15 May 2019 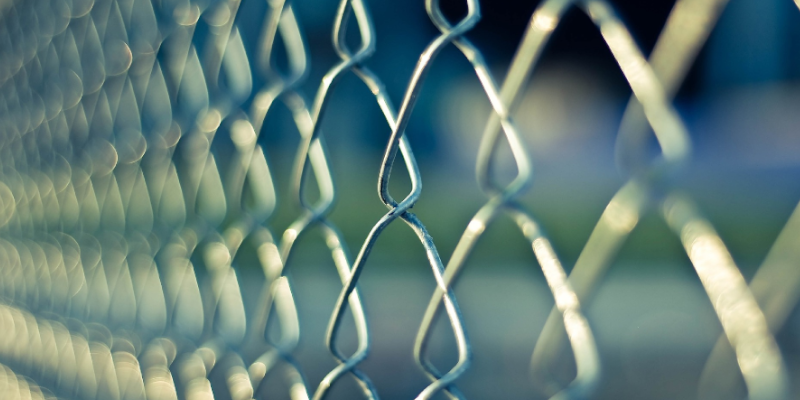 This blog post was originally published as a guest blog for Bright Blue.

Last week, the UK Government was examined by the United Nations on how well it is adhering to international standards on preventing torture and ill treatment under the UN Convention against Torture and Other Cruel, Inhuman or Degrading treatment or Punishment, including in relation to children.

Despite a welcome fall in recent years, England and Wales still incarcerate more children than any other country in Western Europe: the average number of children in custody at any one time over the last year was 894.

Prisons can be highly damaging to a child’s psychological and physical wellbeing and regularly infringe their rights. The appalling mistreatment of children in Medway Secure Training Centre (exposed by a BBC Panorama programme in early 2016) led to Government-commissioned reviews, which made recommendations for urgent improvement. Yet official inspections have found that violence, bullying and intimidation are regular features of daily life for many children in custody. In 2017, Her Majesty’s Inspector of Prisons concluded that “There was not a single establishment that we inspected in England […] in which it was safe to hold children and young people.”

Restrictive physical interventions (RPIs) on children are frequent. In the year ending March 2018 there were 5,400 RPIs, 78 of them resulting in an injury which required medical intervention on-site and two resulting in injuries so serious they required hospital treatment. Medical warning signs, which include things like lost or reduced consciousness, blueness of lips, fingernails or earlobes, or difficulty breathing, were recorded in 201 separate incidents across eight child prisons.

In February, the Chair of the Independent Inquiry into Child Sex Abuse, Professor Alexis Jay, concluded that pain-inducing techniques, which include bending a child’s thumb or wrist, are child abuse and called on them to be banned. She also revealed that children in custody had made over 1,000 claims of sexual abuse between 2009 and 2017.

There is also mounting concern over the increased use of segregation and isolation. Some children are spending up to 23.5 hours in a cell each day for days and sometimes weeks on end. The Children’s Commissioner for England has described the ‘intolerable conditions’ of children kept in confinement including hard beds and open toilets, in either a too cold or stiflingly hot environment.

This culture of compliance and control in child prisons is putting children’s safety at risk. It is time for a completely new approach where our response to offending behaviour puts the welfare and rehabilitation of children front and centre. Such an approach would see the vast majority of children who come into contact with the criminal justice system receive intervention in the community.

The very small number of children who need to be deprived of their liberty to prevent them harming themselves or others would be placed in small, home-like environments, centred on their needs and addressing the reasons behind their troubling behaviour. This new approach wouldn’t just be good for children, it would be good for all of us: with the latest figures showing that over 70% of children released from custody end up reoffending, a new approach would likely lead to less crime and safer communities.

The UK agreed to implement rules preventing torture and ill treatment when it ratified the UN Convention against Torture in 1988. Over thirty years later, the time has come to ensure it’s adhered to for all children, including those placed behind bars.

Louise King is Director of the Children’s Rights Alliance for England, part of Just for Kids Law.

Along with a coalition of like-minded organisations, we are calling for the closure of England's child prisons and a child rights-centred approach to youth justice.