Protecting victims of child criminal exploitation is not a “loophole” in modern slavery legislation, it is the law serving its purpose, argues JfKL’s Aika Stephenson.
22 Feb 2019 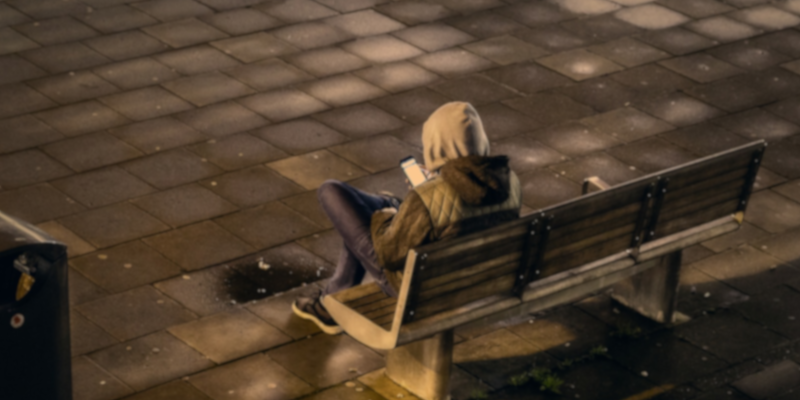 In an article published in the Daily Mail last month, it was reported that gang leaders operating “county lines” drug networks are using a “legal loophole” to lure young people into participating in criminal activity. Citing testimony given by Chief Constable Shaun Sawyer to the House of Commons Home Affairs Select Committee, the Mail reported that gang bosses are exploiting the law by telling the children used as drug mules in their operations to cite Section 45 of the Modern Slavery Act to avoid criminalisation if they are caught by police. While it may well be true that some gang leaders are aware of potential defences available to the children they exploit, it is deeply disappointing to see a national newspaper using such language and framing to report on this issue. Children being spared prosecution by proving they are victims of criminal exploitation is not a “loophole” in the Modern Slavery Act – it is the law serving its purpose.

Such reports paint the picture of dangerous and malevolent individuals routinely using this legislation to avoid paying the price for their crimes – but the picture on the ground is rather different. In fact, the Modern Slavery Act, despite being almost four years old, is still remarkably underused. If there is a problem with the legislation, it is that not enough practitioners are aware of its potential to help victims of child criminal exploitation. We regularly see cases where solicitors representing such victims have failed to use the provisions of the Act to prevent their clients being criminalised. We also frequently receive calls to our Youth Justice Advice Line from Barristers and YOT Officers requesting advice on cases where children have already pleaded guilty. Other professionals working with affected young people – including social workers and probation officers – are often unaware of the Act, or think it is only applicable to victims of classic trafficking, not realising that there are more forms of modern slavery to which it applies. Even the courts are not always clear about practices that need to be invoked in such cases.

This lack of awareness is a great shame, since this legislation can play an important role in avoiding the unnecessary and potentially harmful criminalisation of young people. Take the case of Maria (not her real name), a 15-year-old girl who was continually going missing from home. She was eventually found in a drug house in possession of illicit substances and was arrested, along with an older woman. The CPS originally prosecuted Maria for possessing class A drugs with intent to supply, an offence for which she would have faced a custodial sentence. The woman with whom Maria was arrested was interviewed for human trafficking offences, but for reasons unclear all matters were discontinued against her before the first hearing at the Crown Court, yet the case against Maria continued. We took on Maria’s case and successfully argued that she was a victim of child criminal exploitation and that prosecuting her would not be in the public interest. We successfully persuaded the Crown Prosecution Service to drop the charges. In such cases the Modern Slavery Act is crucial to ensuring that children and young people are given the support they need, rather than unnecessarily going through the criminal justice system, serving time in Young Offender Institutions and ending up blighted by criminal records that stay with them for life.

What’s more, as the police and CPS have argued, the Modern Slavery Act also provides a powerful deterrent to those responsible for criminal exploitation: as well as terms like “slave master” and “grooming” being unattractive labels, the Act provides harsher penalties for those found guilty of such offences. The problem here is that too often the policing strategy stops at arresting a child dealing on the street, with no resources going into investigating how that child got there and who is pulling the strings behind them. To reduce the number of children being exploited, police and the CPS need to allocate the resources to go high enough up the tree to find and prosecute those who are really responsible. In the meantime, the Modern Slavery Act has an essential role to play in ensuring that children exploited in such activities are recognised for what they are: victims – not perpetrators – of crime.

Aika Stephenson is Legal Director at Just for Kids Law

For more information about the Modern Slavery Act and child criminal exploitation, see the YJLC Guide to Child Criminal Exploitation. If you are a lawyer or other professional working with a young person you think may be a victim of child criminal exploitation, you can get up-to-date information and advice from our Youth Justice Advice Line (Mon-Fri, 9:30-17:30) on 020 3174 2279 or info@justforkidslaw.org.

We do our utmost to avoid the criminalisation of children and make sure that young people’s voices are heard and valued both at the police station and in the courtroom.

Protecting the rights of children and young people in the youth justice system is an integral part of our work.