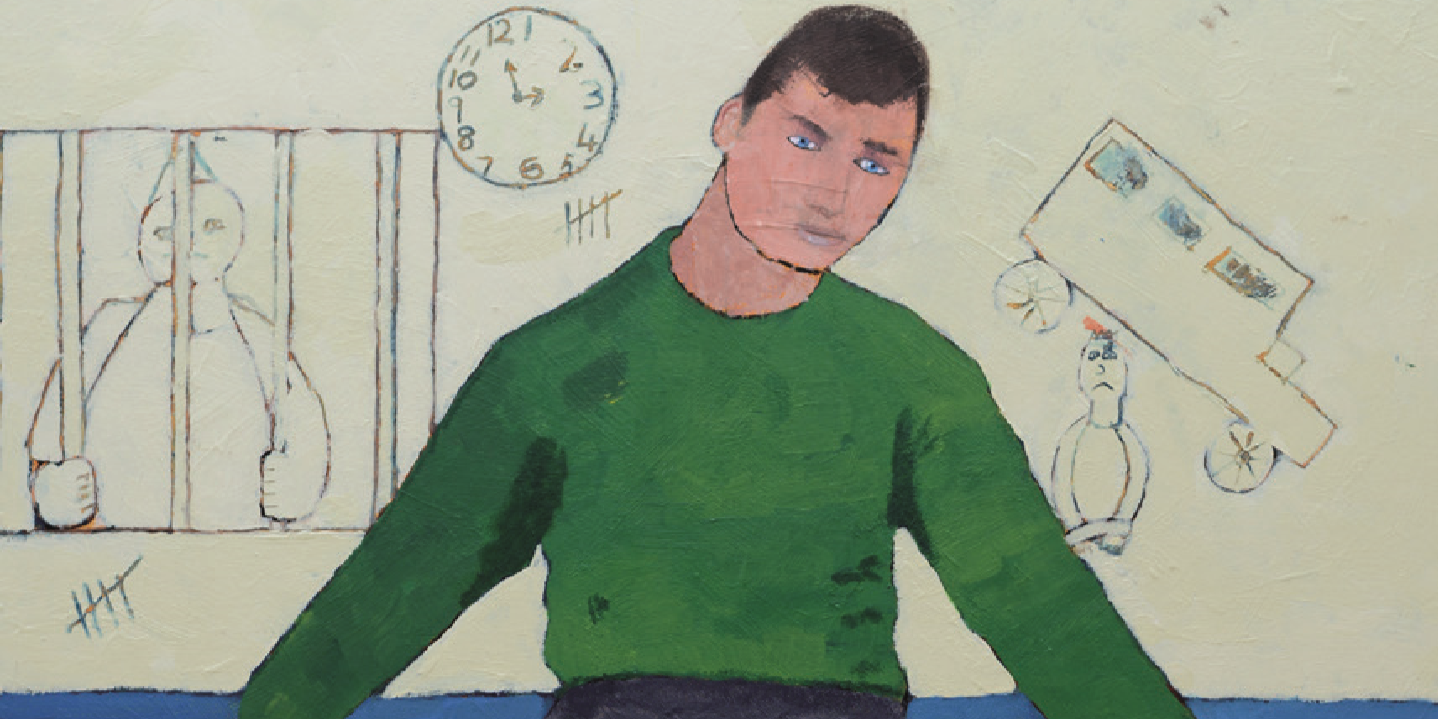 Child prisons are failing institutions causing devastating harm to vulnerable children and should be closed immediately. A coalition of organisations and independent experts is today (18 April) launching a completely different approach with the publication of a set of principles and minimum expectations for reducing the number of children locked up and making sure secure care is effective and safe.

The document provides a positive framework for addressing harmful behaviour and meeting children’s needs outside of prison. This requires skilled, multi-disciplinary teams working in small establishments close to children’s communities. Wherever possible, children should attend education and other facilities in their local area even when they are being looked after in a secure setting. Families and professionals who know children well should be fully involved in their care.

Drawing upon the best available national and international evidence, the document shows how to properly look after children while stopping their harmful behaviour. It comes two months after the country’s largest public inquiry found appalling mistreatment in child prisons.

Only children who present a serious risk to themselves or others should ever be deprived of their liberty, the coalition says. Deprivation of liberty should be for the shortest period of time, and punishment and deterrence must play no part in decision-making. The principles and minimum expectations also apply to children who may arrive in a secure setting through mental health or child welfare routes.

“The Government announced more than two years ago that it would phase out child prisons. Since then children have continued to suffer terribly in institutions which are incapable of meeting their needs and cyclically produce regimes of abuse, neglect and pervasive violence. It’s time for Ministers and opposition parties to treat this as an urgent matter of child protection and to commit to moving on from a penal system built in the Victorian age as an alternative to capital punishment and banishment to the colonies. No other area of policy concerned with children is so wedded to the distant past.”

Richard Garside, Director of the Centre for Crime and Justice Studies, said:

“Imprisonment of children is unethical, harmful and perpetuates a system that punishes some of the most vulnerable in our society.

“We need to work towards ending child imprisonment. Given that imprisonment is an ongoing lived reality for many hundreds of children, it is also vital that the government takes steps, in the here-and-now, to reduce the harms of imprisonment and ensure that imprisoned children are treated with compassion, dignity and respect.”

“It is a stain on the very fabric of the nation that we send children into prisons. Prisons damage already damaged children. It is time to put children first and make sure that every single child is nurtured and supported to grow into a law-abiding citizen.”

“The deaths of children in prison are not a distant memory, but an unacceptable and recent reality. Deaths are the starkest demonstration of the damage caused by child imprisonment, and the culture of violence, use of force, self-harm, fear and neglect. Children need and deserve to be supported and nurtured. Child prisons must close. The focus of any government with children’s interests in mind must be investment in and expansion of community support services, not detention and criminal justice systems.”

“Child prisons are costly, failing institutions that are violent, unsafe and ineffective – sweeping vulnerable children and young people into a world of further crime from which it is impossible to escape.  We need to think again and create alternatives that guide children to safer more stable shores and improve public safety for us all.”

“Prisons for children have been shown to be expensive ways of making vulnerability, disadvantage and harmful behaviour worse. It really is time for government to change its approach to how we deal with complex issues for some of the most challenged and challenging children in our society. We can do better than this.”

“This week is the anniversary of the horrific death of 15-year-old Gareth Myatt at Rainsbrook secure training centre. As we mark the loss of his young life fifteen years later, this should serve as a pressing reminder of the need to protect the hundreds of children locked up in child prisons today. In 2017 the Chief Inspector of Prisons warned that the state of youth custody was in crisis and so dangerous that tragedy was "inevitable". Now is the time to take the necessary and urgent action to close these harmful and failing institutions.”

Maggie Atkinson, Children’s Commissioner for England between 2010 and 2015, said:

“A modern society should seek to change the lives of children in conflict with the law robustly and with care. We have to reach a place where there is no need to lock them away, especially given our tendency to release them both unrehabilitated and more likely to reoffend. Finding the political and social will to do what’s right for children and wider society is an urgent necessity.”

Professor Barry Goldson, University of Liverpool and member of the United Nations Global Study on Children Deprived of Liberty Expert Advisory Board, said:

“The international evidence base is compelling. Child imprisonment is typically: dangerous and damaging for young prisoners; spectacularly ineffective in terms of obtaining crime reduction and community safety; often unnecessary; wasteful of public money and utterly inadequate. There is an urgent and pressing need to seek replacement strategies that meet children’s needs and serve the public interest to positive effect.”

Along with a coalition of like-minded organisations, we are calling for the closure of England's child prisons and a child rights-centred approach to youth justice.