Justin Johnson talks about his work as a Youth Advocate and his experience of assisting young people with critical housing needs.
28 Sep 2018 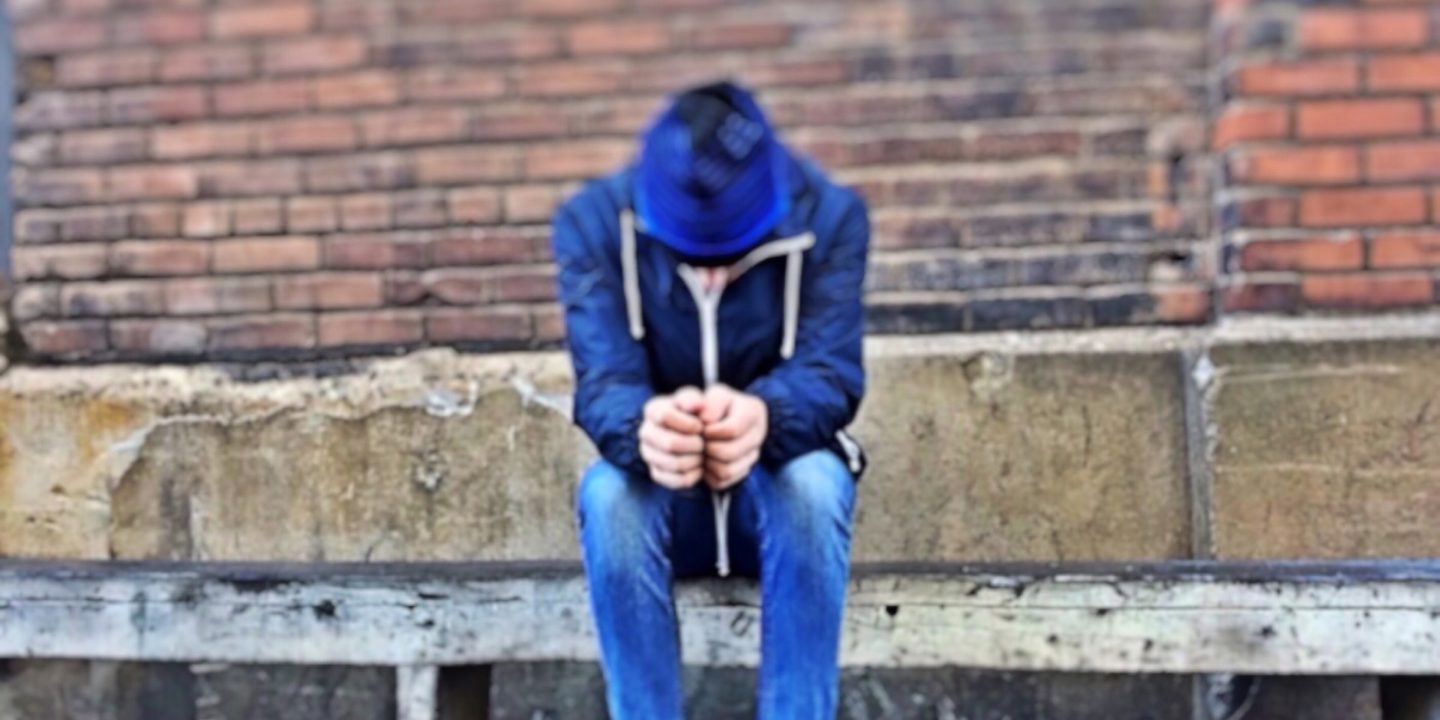 We can’t bear the thought of suffering children. Images of neglected and fretful children, beamed across the airwaves from less affluent places, unsettle us, just as scenes of children ripped away from their parents in Trump’s America spark indignation. But how often do we have these feelings for children in our local communities?

At Just for Kids Law we often see homeless children in crisis refused assistance in London. In their struggle to weather austerity, local authorities are withholding vital services from those most in need of their help and thereby reinforcing a hostile culture at a time when the number of homeless children is rising.

As a Youth Advocate in London, I work to support children and young people entangled in complicated circumstances, which are often not of their own making. Although too young to purchase alcohol or vote, they are deemed old enough to shoulder the full weight of independence. Unfortunately this is the disturbing and perplexing reality faced by many in our communities.

Institutions that should be providing crucial assistance practice an insidious form of gatekeeping.

Desperate to offset the impact of austerity, local authorities are employing strategies that distort and undermine crucial legislative protections, directly impacting the most vulnerable children. In our experience, institutions that should be providing crucial assistance practice an insidious form of gatekeeping where instead of empathy and concern, children are too often met with hostility and callousness. They are often misinformed of their rights or sent on to housing departments (which are generally for adults) who, in turn, rebound them back to children’s services.

Take the opinion expressed by the assessing social worker during a recent meeting concerning a 16-year-old boy, where she remarked that sleeping at a bus stop wasn’t the same as “sleeping rough”; or the decision to pressure an 18-year-old to accept full responsibility for their younger sibling where both had become homeless following an unforeseen tragedy.

The logic, perhaps, is that only genuine cases make it through this obstacle course, while those merely interested in uprooting their lives for the thrill of it are deterred. However, in practice, those with less access to support—arguably the most vulnerable—end up losing hope and making do with their perilous circumstances.

This approach thrusts children further into the chaos they are trying to escape.

Whatever the intention, this approach is pushing young people further into crisis every day. At the more severe end, children left without a place to stay have suffered violence while on the streets or been coerced into exploitative situations. Forcing children to depend on friends and relatives who may not have the ability to provide long-term assistance often destroys key relationships, leaving them more isolated and vulnerable. This approach thrusts children further into the chaos they are trying to escape. What’s more, it engenders distrust in the system and perpetuates the idea that children must hit rock-bottom before they are eligible for assistance.

This is reflected in Storing Up Trouble, a report on the state of children’s social care in England, published by the National Children’s Bureau. The report highlights compelling evidence that thresholds for accessing children’s social care are rising across the UK and disparities in resources and practices between different local authorities. The result: children with the same level of need could potentially receive very different levels of support depending on where they are.

I often wonder if decisionmakers would be content for the children in their own lives to be treated in the same way. What I see on a weekly basis leads me to believe they wouldn’t- no reasonable person would.

Despite the horror stories, I’m hopeful. There are compassionate and driven individuals working in children’s services who strive to make a difference in the lives of those they assist. Increasingly, the referrals we receive are from social workers who have been stonewalled by their managers where they are trying to obtain support for a child or young person.

What about the children who don’t have access to an advocate or a lawyer? What about the ones who rely on the misinformation provided by the same people whose job it is to safeguard their welfare?

At Just for Kids Law, we only help a fraction of the children and young people refused help and support from social services; we work at capacity or above capacity all the time. What about the children who don’t have access to an advocate or a lawyer? What about the ones who rely on the misinformation provided by the same people whose job it is to safeguard their welfare? Every day, children are denied the most basic of assistance in London and across the UK. Many are not fortunate enough to have someone who is able to point them in the right direction.

The next time you feel disgusted at the injustices afflicting children elsewhere, spare a thought for the state of social care here in the UK. It isn’t pretty. Chances are, there is a boy or girl that could use some help right now, who will go without a safe place to sleep tonight.

Justin Johnson is a Youth Advocate at Just for Kids Law

We help children and young people to have their voices heard and respected by the professionals working with them.

Rosie has been working as a Youth Advocate at JfKL for six months and considers her recent experiences supporting young people to make a homelessness application.